Mariah was only 13-years-old and lived with her aunt who adopted her after her biological mother was found murdered in an abandoned building. She was referred to Voices after being placed on probation for running away, truancy, and being picked up in areas known for prostitution. According to her aunt, Mariah’s mother was a known prostitute. Mariah oftentimes shared that she identified with her mother and was adamant that she too wanted to be a prostitute. Like most young victims, Mariah did not initially self-identify as a victim and considered her abuse normal, especially considering her mother’s precedent.

Mariah’s probation officer advocated for her to be placed in the youth detention center because they feared if she left home again, she would not be found. Instead, youthSpark welcomed her in, provided a clinical psychological assessment, and individual action plan to ensure all her needs were identified.

Mariah started attending Voices group meetings and immediately connected with girls who had her same experiences. She shared stories of her attraction to older men because they didn’t call her “slow” or make fun or her. Our staff learned about Mariah’s other risk factors, and also realized she had cognitive and social delays in addition. These delays made it very challenging for her to understand what exploitation meant and the dangers associated with these behaviors. For example, Mariah mentioned she was willing to exchange sex with adult men for free candy. In discussions about her behavior, she had trouble understanding relationship dynamics and that abuse was not appropriate.

She shared stories of her attraction to older men because they didn’t call her “slow” or make fun or her.

Her adoptive mother ended up withdrawing her from school and thought it best to homeschool her, given her social difficulties and low academic performance. Oftentimes, she would run away to be with older men because she wanted attention at any cost. After running away while attending Voices, she was placed in Georgia’s Division of Family & Child Services custody and placed in a group home two hours outside of Atlanta. After three weeks of being there, her adoptive mother unexpectedly passed away.

After receiving calls from Mariah wondering why she had not seen her adoptive mother, a couple members of Voices staff traveled to disclose this information and comfort her. She expressed feeling very alone and wished she could be back in Atlanta to be able to attend Voices. Our staff clinician stayed connected to her via phone and ultimately helped her disclose her exploitation. She entered GA Baptist and is still currently receiving treatment. She is due to be released and our team is still working to ensure proper placement and support. 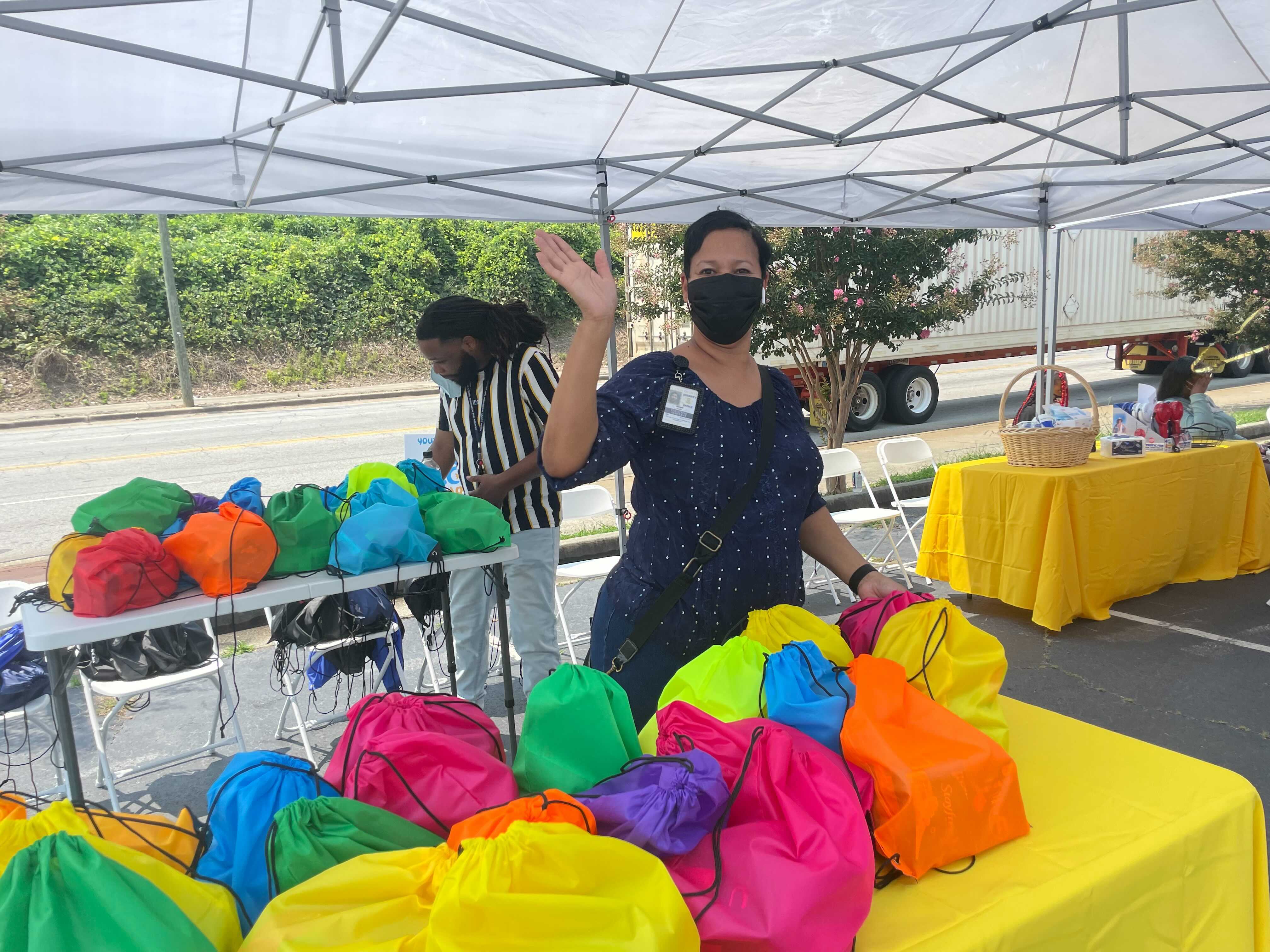 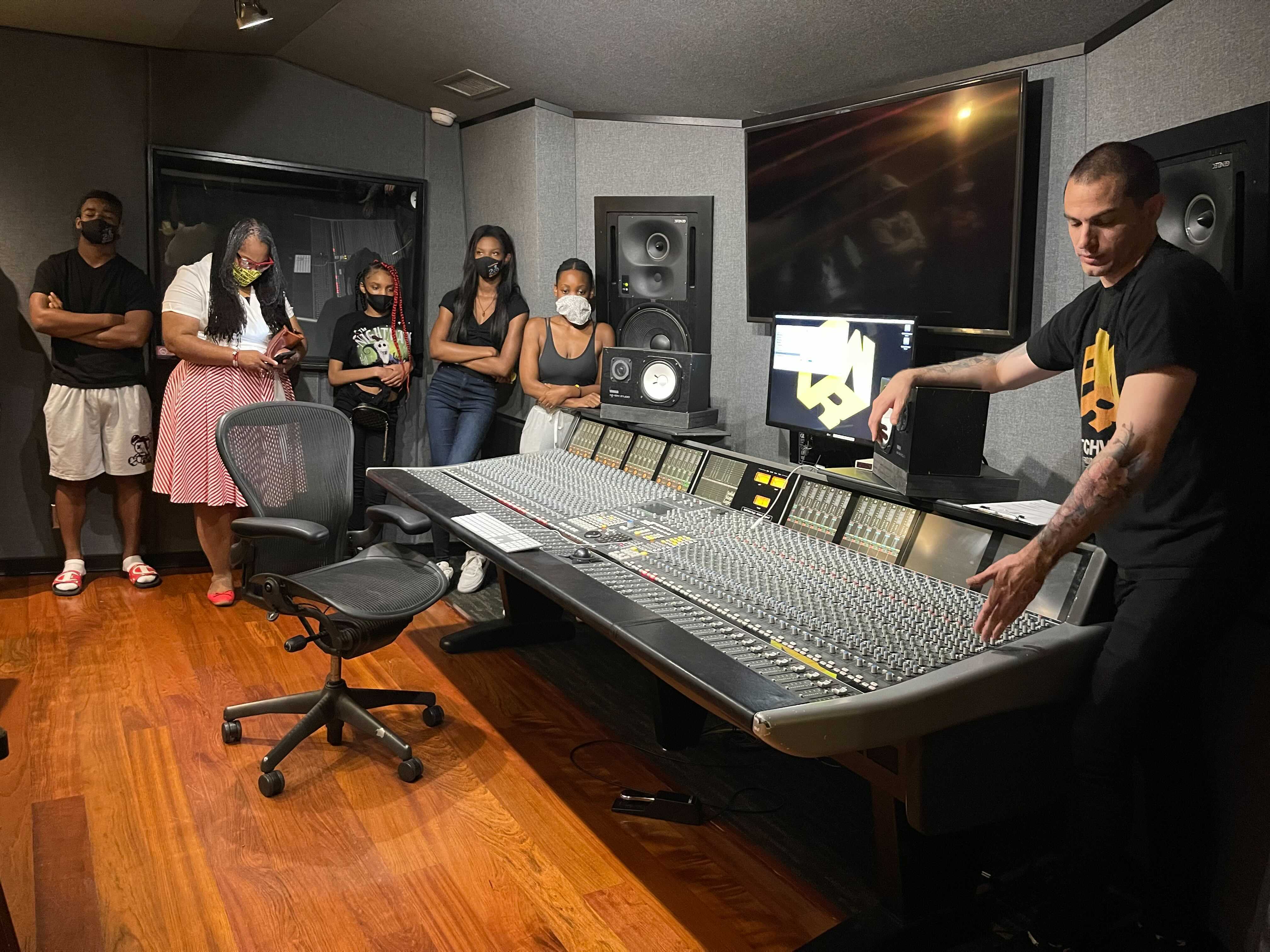 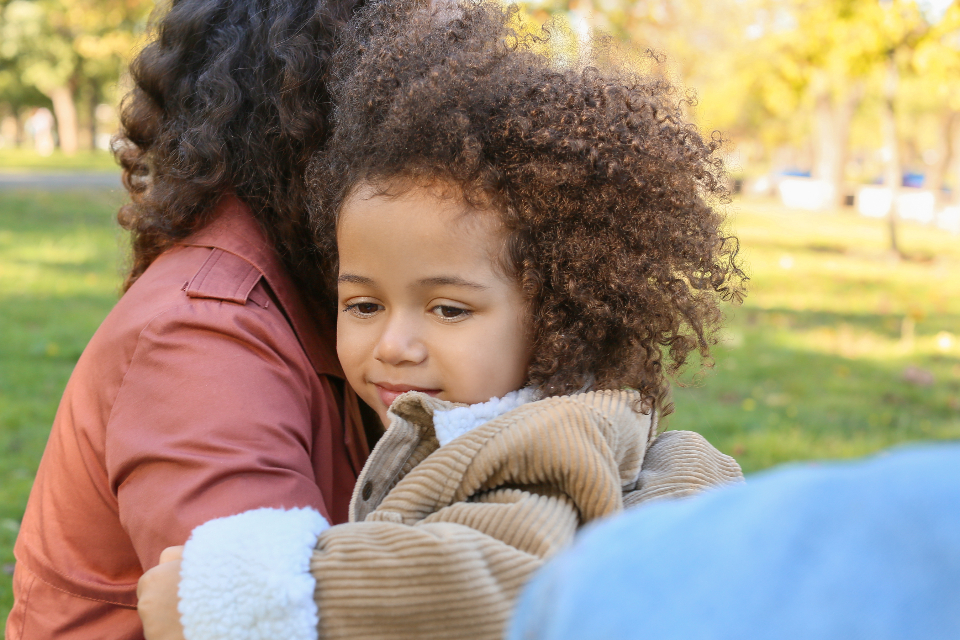