After being physically abused by his stepfather, Drew was removed from his biological mother’s home and is currently being raised by his grandparents. Drew lives within a zip code that is considered to be a very low ‘child well-being community’. With limited understanding of his removal from his biological mother’s home and limited resources in place to assist Drew’s grandparents, he began to display verbal aggression and destroy property at his grandparents' home, which resulted in him being detained and placed on probation.

Drew was referred to youthSpark because of family in-home conflict due to his grandparents’ lack of understanding of his sexual orientation. Since being referred to youthSpark’s Expressions program, his grandparents have received gender-specific counseling and psychoeducation which has improved their relationship with Drew and ultimately led to more peace in their home.

Although his grandparents are still learning how to use supportive ally language, they are open to continue to learn about the LGBTQ community and how they can best support Drew.

Drew aspires to be a nurse, and recently passed the Social Studies and Science portions of the GED practice exam.

His behavior has also improved, as he is being respectful and using appropriate language at home. He has also enrolled in individual counseling and a GED program to continue and complete his education, and he is consistently participating in Expressions. Drew aspires to be a nurse, and recently passed the Social Studies and Science portions of the GED practice exam. As Drew and his family consistently participate in rendered services, they continue to experience positive family cohesion, and his grandparents become more supportive and better allies. 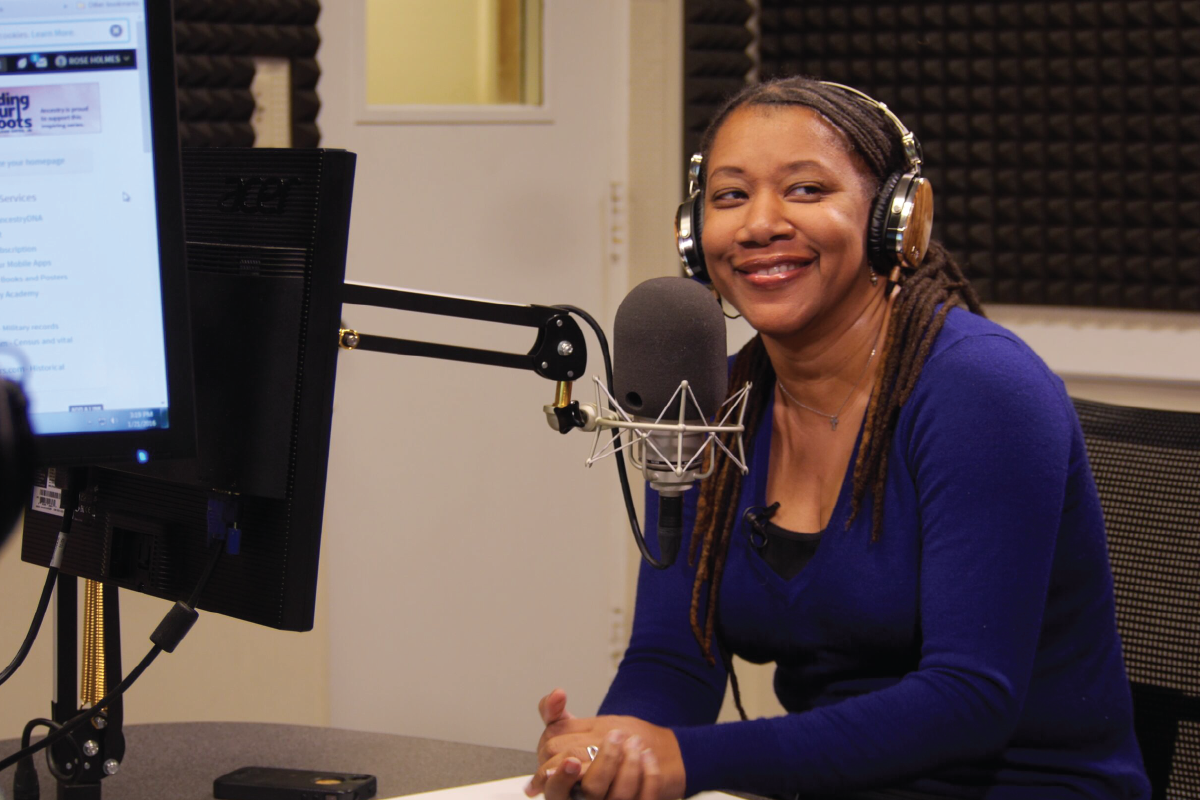 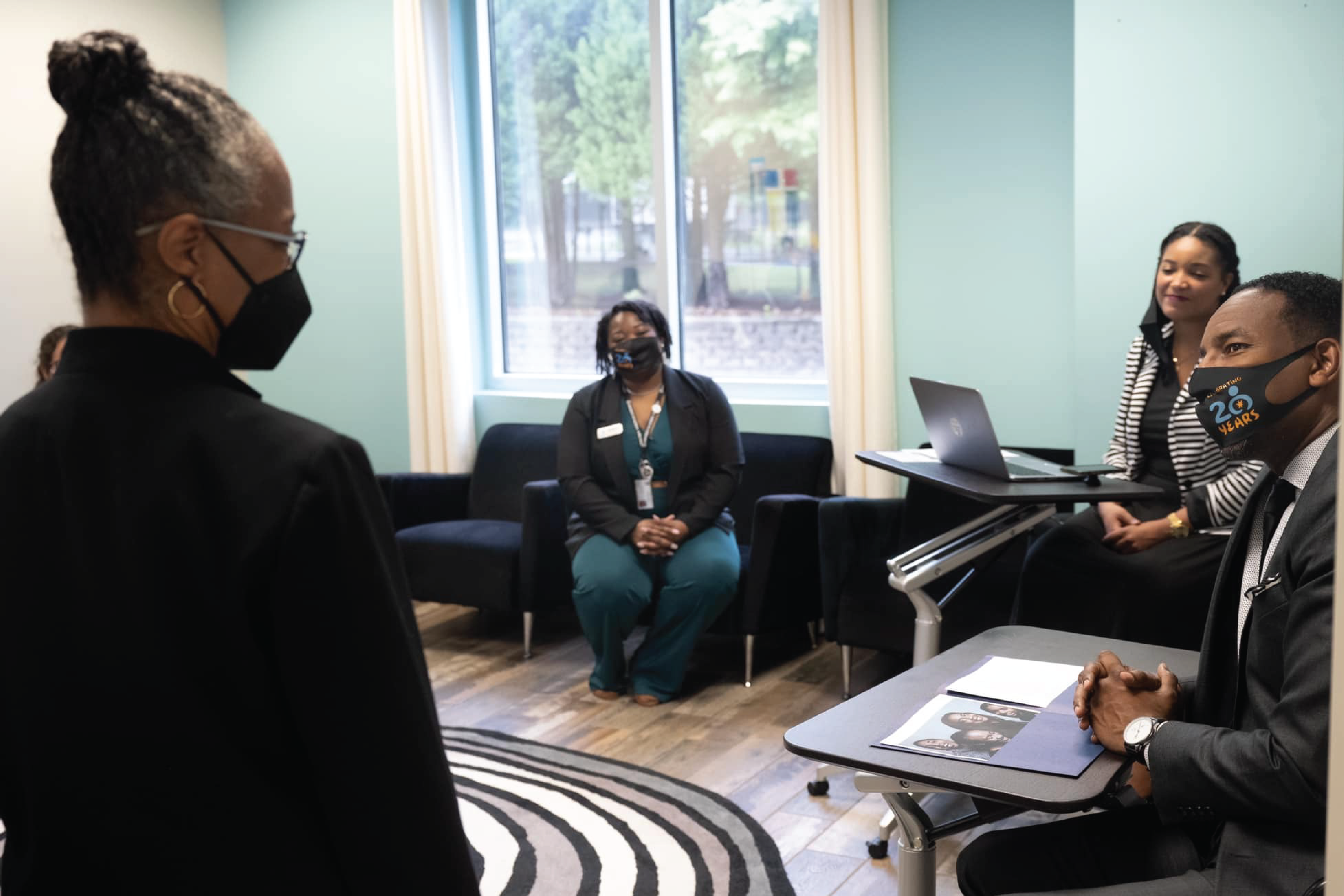 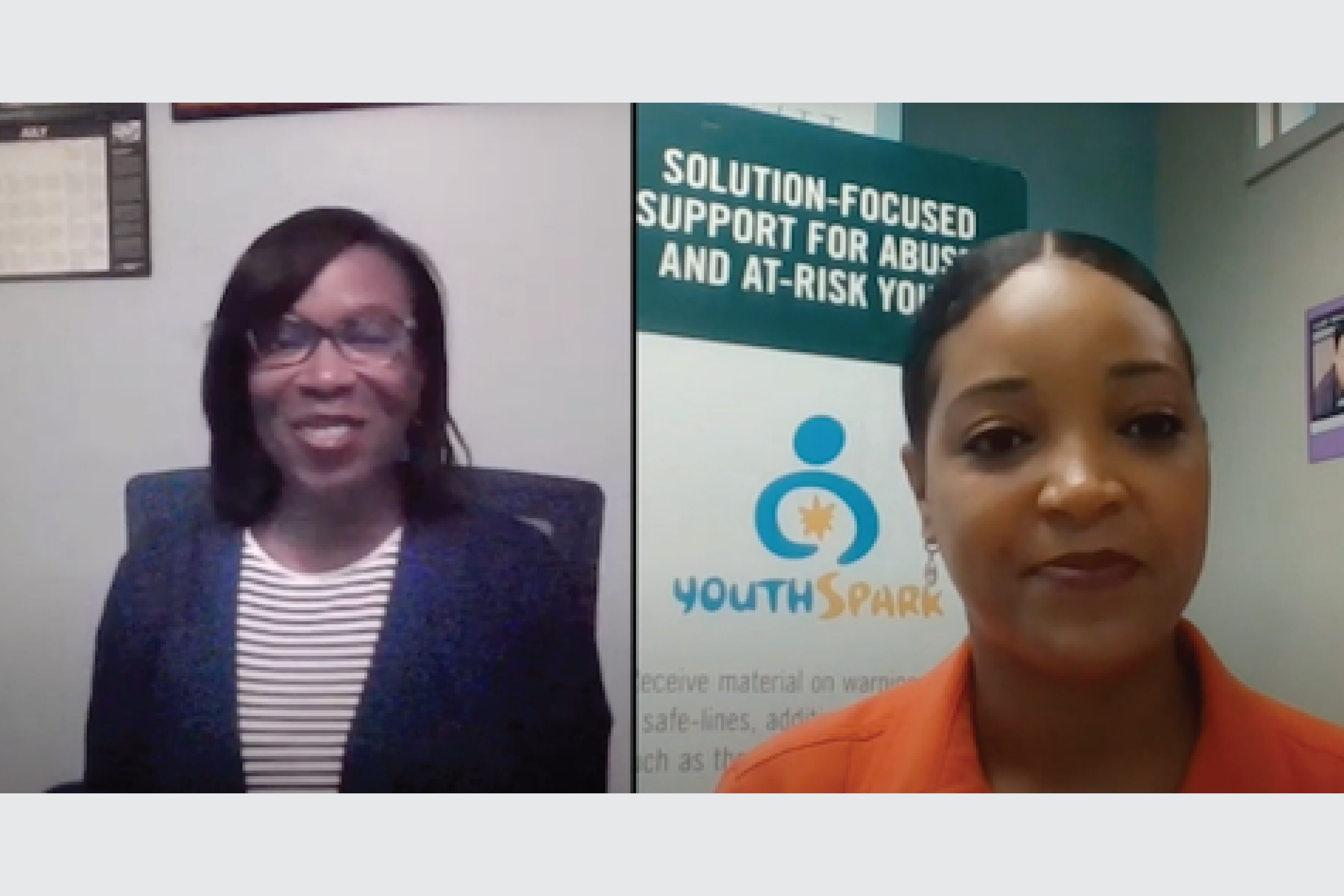